The Fed may have raised interest rates by 75 basis points, but what’s more important is the Fed’s tone. Is it still hawkish, or did it shift to a more neutral stance?

A 75-basis point rate hike was already baked in, so today’s decision to raise interest rates to 3.75-4.0% didn’t come as a surprise. What was surprising is how the market changed its bias from bullish to bearish.

After the interest rate decision, the three equity indices moved higher and $TNX moved slightly lower, though not by a significant amount. The Fed’s decision to raise rates and the comments we heard suggested the Fed may be taking a slightly dovish stance.

However, during Chairman Powell’s press conference, equity markets pulled back and closed lower. This could be because Powell sounded more hawkish than investors expected. Powell indicated that there’s still a lot of work to do and they’re aware of the effects of their cumulative tightening of monetary policy. They also recognize there’s a lag between its actions and impact on the economy. This was enough for the markets to take a U-turn. 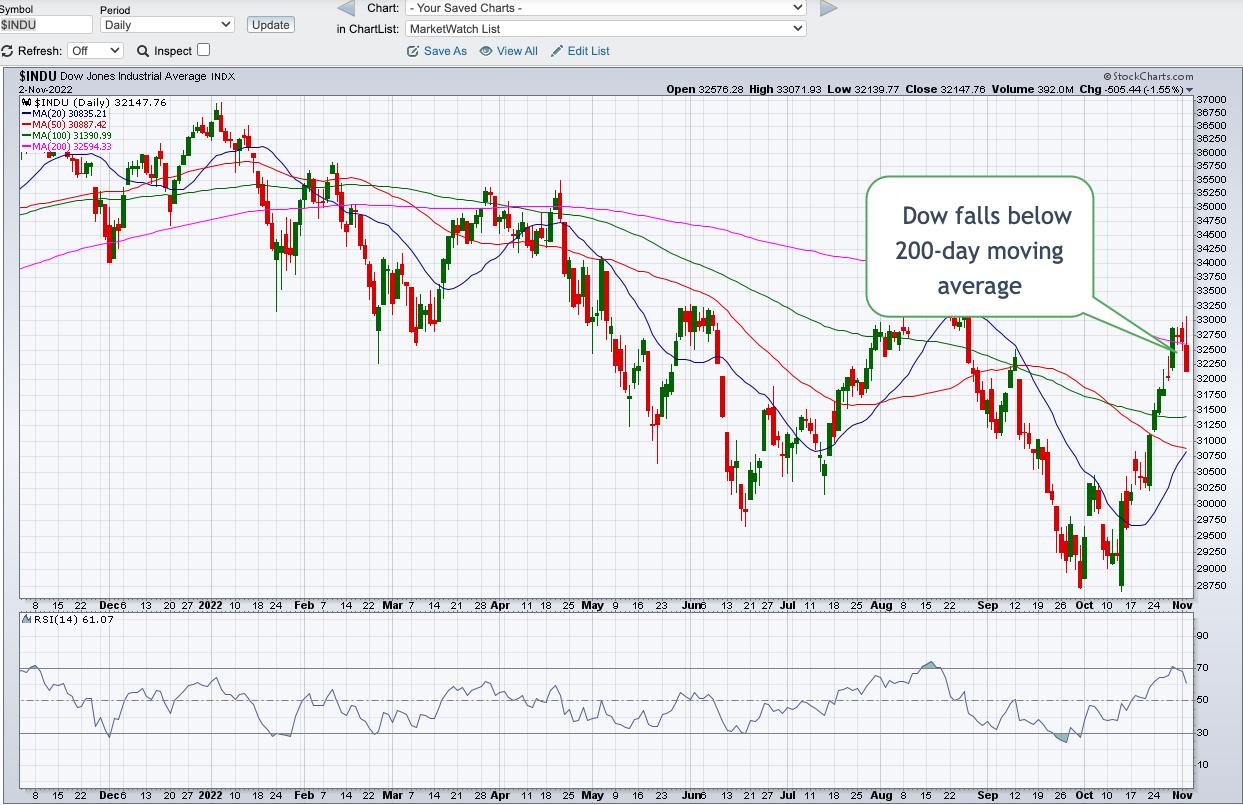 CHART 1: DOW FALLS BELOW 200-DAY MOVING AVERAGE. We may not have seen a pivot from the Fed today, but we did see the markets pivot. After the interest rate decisions, the equity markets rallied, but that didn’t last too long. When Chairman Powell took the podium, the markets started falling till the close. Chart source: StockCharts.com. For illustrative purposes.What can investors expect going forward? Here’s a recap of Fed Chairman Jerome Powell’s comments during his press conference.

What Does This Mean for Your Investments?

The initial reaction to the Fed’s policy decision prompted a rally in the stock markets. Bonds also saw a bit of a rally, pushing yields lower. But, given that inflation is still a concern, the Fed doesn’t want to make the mistake of loosening too soon. Powell stated that it’s premature to think about pausing rate hikes and it’ll take time before we start seeing inflation slow down.

Disclaimer: This blog is for educational purposes only and should not be construed as financial advice. The ideas and strategies should never be used without first assessing your own personal and financial situation, or without consulting a financial professional.